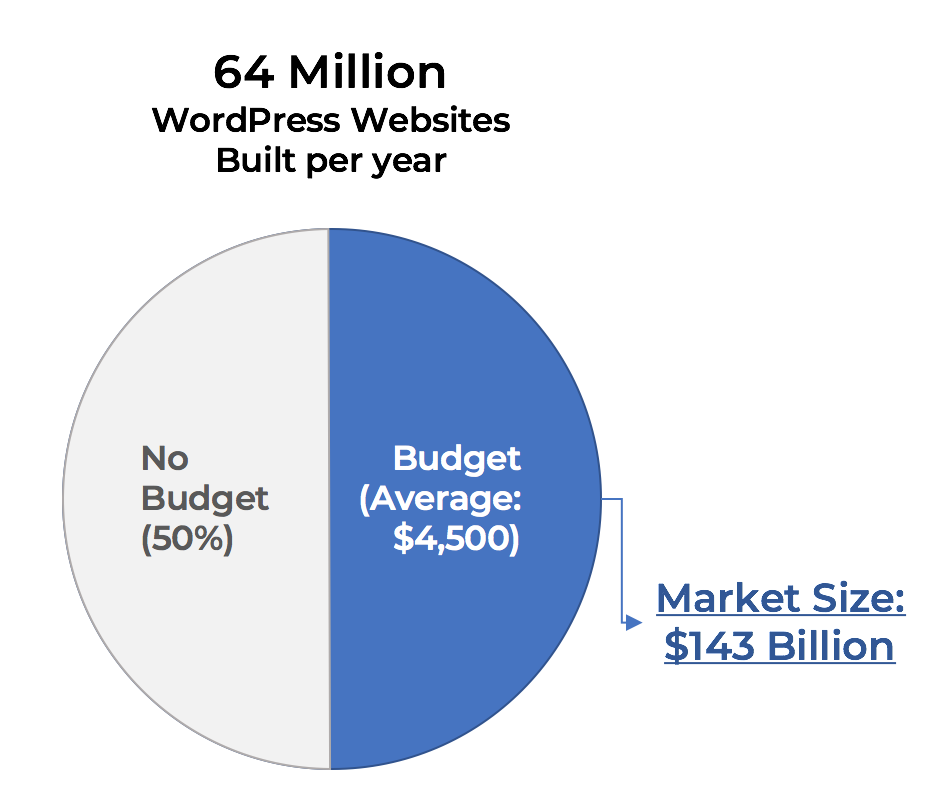 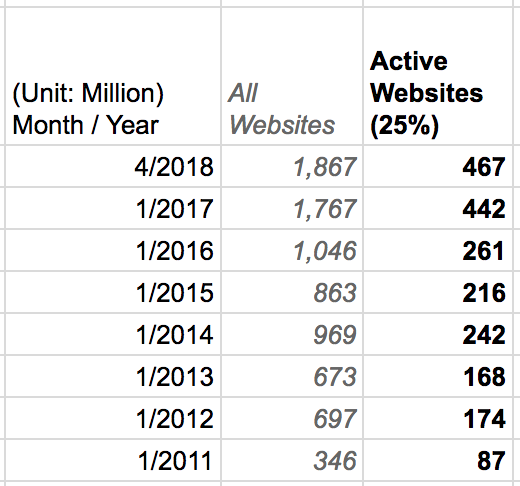 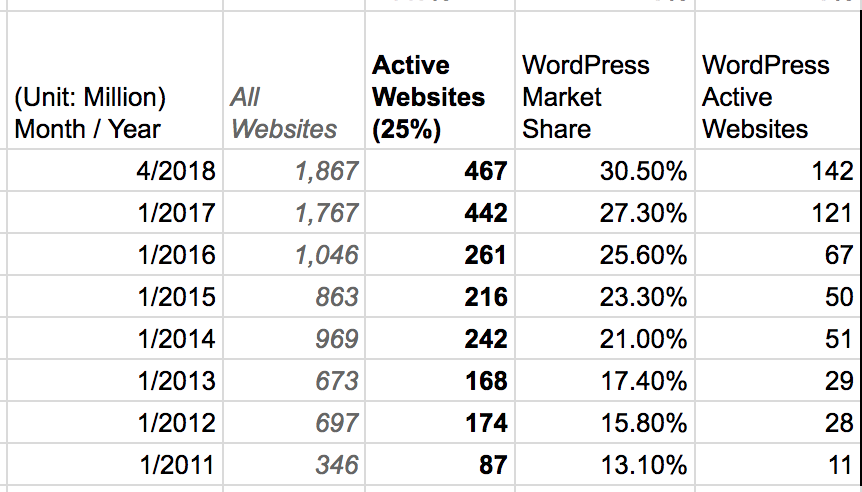 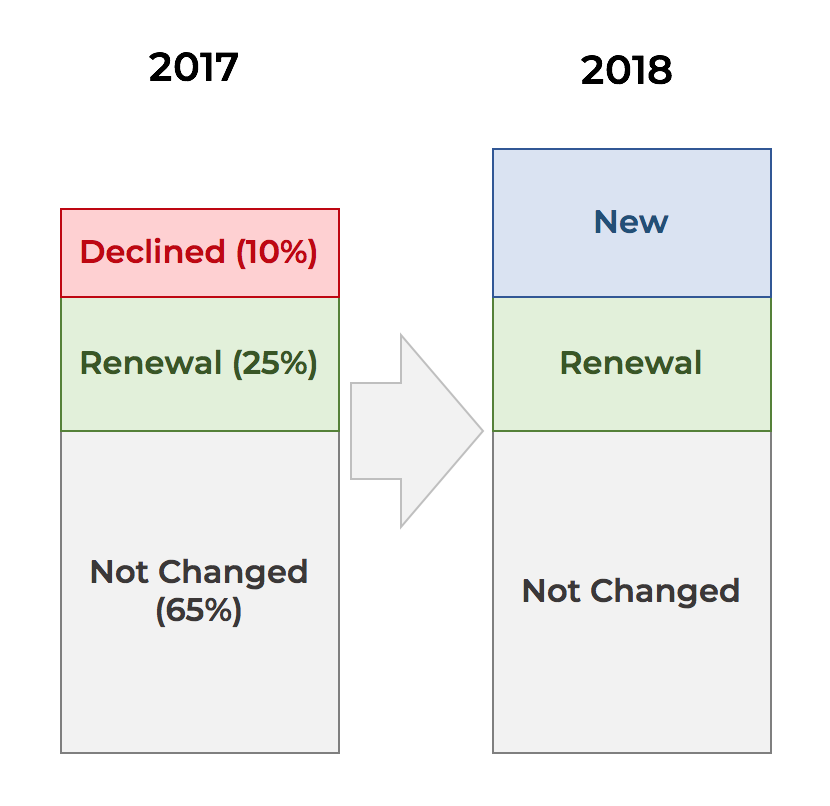 Selling Your WordPress Theme on a Marketplace (Pros & Cons)